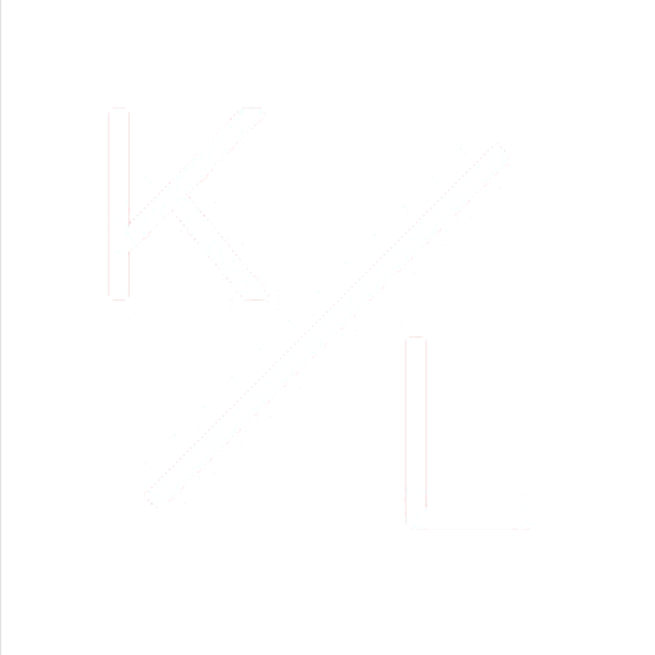 Kris Lindahl led one of the nation’s top real estate teams for several years before founding Kris Lindahl Real Estate, one of America’s most innovative and successful independent real estate brokerages, in 2018. Long known as a powerhouse real estate agent, he’s now nationally recognized as an agent of change and popular speaker on leadership, entrepreneurship, business culture, and philanthropy. Among those who know him best, he’s mostly known for his passion for helping others.

Kris is a performer. Whatever Kris has done, he’s risen to the top. Fast. Within a year of attending a seminar on short sales as a young college graduate, he was Minnesota’s #1 short sale agent. By 2014, he was Minnesota’s #1 real estate agent as ranked by Real Trends. In 2017, The Kris Lindahl Team rose to become one of America’s top real estate teams. And in May 2018, he fully embraced his own real estate model and formed Kris Lindahl Real Estate —now the premier independent brokerage in Minnesota and one of the fastest-growing in the country.

• Inman News has nominated Kris as its “Innovator of the Year” three times.

Kris is a reformer. Kris is incapable of embracing the status quo. He’s always had the mental makeup to look at how things are done today and see how much better they could be done tomorrow. In real estate, he has flipped a dozen ineffective traditions on their head, brought Amazon-like marketing technologies and techniques to a staid profession, and reformed the industry in favor of the consumer. Now he’s on a mission to redefine the entire concept of leadership.

Kris is an educator. Despite the fact that he’s always developing new “secrets” to success, Kris doesn’t believe in keeping anything a secret. Ever since he graduated from Minnesota State University with a degree in education, he’s been a teacher—albeit an unconventional

Kris is a giver. With a belief in “leaving the campground better than when you found it,” Kris invented and popularized the #BeGenerous hashtag and movement to make giving back to the community a part of everyday life. Through direct donations, fundraising, special events, volunteering and awareness campaigns, he and his team have supported organizations like 23rd Veteran, Spare Key, Hope for Tomorrow, the Jacob Wetterling Resource Center, Feed My Starving Children and dozens more.

As with his approach to real estate, Kris believes in shattering the status quo when it comes to community involvement—using social media to engage the public, learn about worthwhile organizations, raise money, donate time and create invaluable awareness. Typical of his “go big or go home” approach, after a successful pumpkin giveaway event in 2015, Kris set a Guinness World Record for the longest consecutive line of pumpkins (nearly 9,000) the next year—all while boosting awareness and raising thousands of dollars for charity. This year, he plans to give away over 13,000 pumpkins.